It’s been a long week, but I hope you’ll find an escape in this week’s nerdy news bites. Enjoy!

The trailer for Hugh Jackman’s final run as Wolverine is here.

More trailers! Here is the new one for Power Rangers with a closer look at Bryan Cranston as Zordon.

Bryan Singer has signed on to direct a new FOX pilot directly linked with the X-Men film universe. It was confirmed earlier that FX’s Legion will not follow the film universe. Read more here. 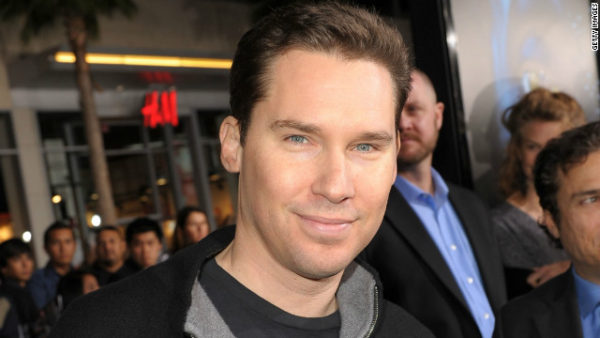 Watch a new “#BlackPanther: A Nation Under Our Feet” w/ @tanehisicoates, featuring “Born a Snake” by @YEAHRIGHTPOS! https://t.co/kUyKYHe1tD pic.twitter.com/JVd2aG2XoJ

Most uninteresting image, most exciting caption!

If you’re not watching this show, you really should. The Librarians have been renewed for Season 4!

If you’re just tuning in it’s official, #TheLibrarians has been renewed for Season 4! https://t.co/k5m8GrL693 #LoveOurLITs RT!

Darren Criss is joining the cast as the Music Meister. Oh the Glee of that crossover! See more here.

Check out all of the nominations for the 89th Academy Awards here!

In case you were living under a rock…

It’s official. STAR WARS: THE LAST JEDI is the next chapter of the Skywalker saga. This December. #TheLastJedi https://t.co/ySkVwQcMTP pic.twitter.com/eHrPgbsRJq

What an incredible look at Venus courtesy of the Akatsuki orbiter!