Nerds, today’s Gamer Girl Musings is gonna be a bit different. With the holidays approaching, I am feeling very nostalgic. Instead of talking about video games, I’m going to talk about some of my favorite childhood board games growing up!

This was one of my all-time favorite family games. Whoever got picked to be the banker felt like they were the boss! I will confess that I don’t remember ever finishing a game of Monopoly. Many times it just got to the point in which the remaining players just bought each other out and either forfeited or let the other player win when the game had gone on too long without a clear winner.

The Game of Life

I once had so many children in this game that I had to start laying them sideways and on top of each other in the car. Clearly I had my children’s’ safety in mind…The basic point of this game was to end up filthy rich and become a millionaire first. And if my brothers ever tried to take the pink car (which they usually didn’t)….there were words.

I am starting to see a pattern here…most of the games I enjoyed as a kid tried to set me up with unrealistic expectations of what it was like to be a grownup…Except for this one! This game board was set up like a calendar and every month you had bills to pay. Now this game is my life: Get paid, feel like a rich person for a second, pay bills, and then eat Ramen.

Colonel Mustard did it with the candlestick in the study! I think I made my brothers play this game more than they wanted to. I just loved trying to find out who the murderer was through process of elimination.

I may have been guilty of stacking the deck a time or two when I was younger….but oh did it feel sweet to continually make my family members keep drawing 4!

Okay this one was a guilty pleasure…my cousins and I loved playing this game, but there came a point in which we didn’t think the boys in the game were cute enough so we taped pictures of the celebs we liked from our Tiger Beat Magazines!

It from the Pit

This was one of the games that I wanted more than anything on this one Christmas, and I was so EXCITED when Santa brought one for me! Basically the pit monster moves around and stops randomly and when he does his arm reaches out and if there is a player piece there he will grab it into the pit. The first person to make it all the way around the pit to get the treasure is the winner!

BZZZZZZZZZZZZZZ!!!!!!! This game was both fun and terrifying. I absolutely hated touching the sides and setting off that buzzer!

This was a favorite growing up and we still have it in my house today! It was always fun building wild and crazy Cooties.

In this game the players had to ask each other questions to get clues about that person’s identity in the game. I’ve heard someone has made a Doctor Who version of this game I’d love to play!

This game was a race against the clock to put the correct pieces into the correct slots. And if you didn’t POP! Goes Perfection!

I am suddenly wishing that I had a closet full of all these old games. What were some of your favorite games growing up? We’d love to hear from you! 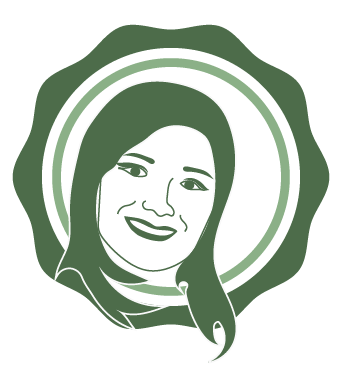